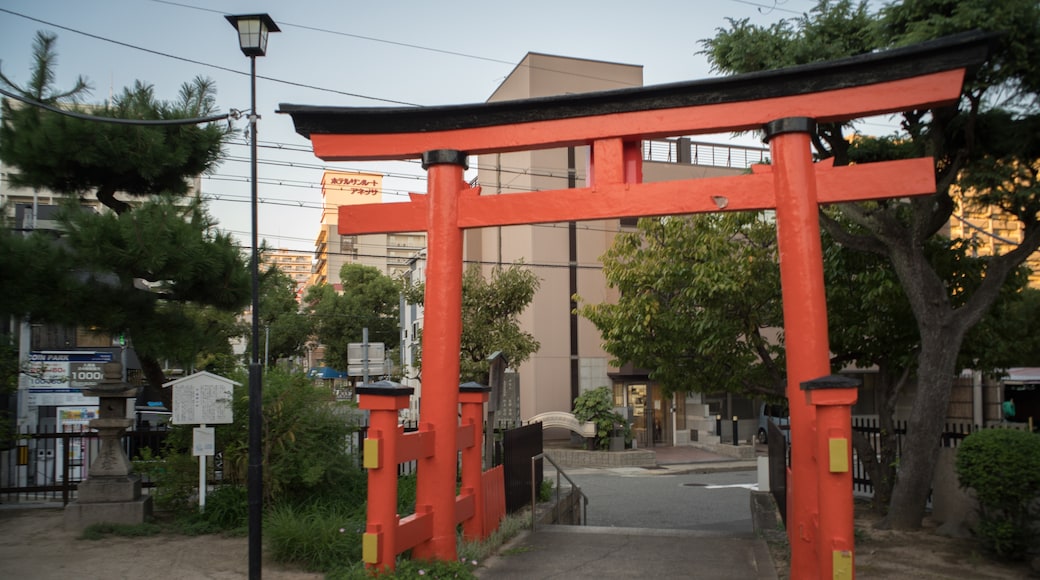 Where to stay in Hyogo?

Find out more about Hyogo

If you're in search of the perfect area to explore, consider Hyogo. Take time to see places such as Noevir Stadium Kobe and Osaka Bay while you're here. There's plenty more to see, including Yukinogosho Park and Gion Shrine.

Where are the best places to stay in Hyogo?

We have 10 accommodation options in the neighbourhood. Here are our travellers' favourite lodging options in Hyogo:

How to get to Hyogo

Travelling to Hyogo by train

You'll find the following train stations in the neighbourhood:

Getting to Hyogo on the metro

Stations in the neighbourhood include:

Things to see and do in and around Hyogo

We do more than just hotels...