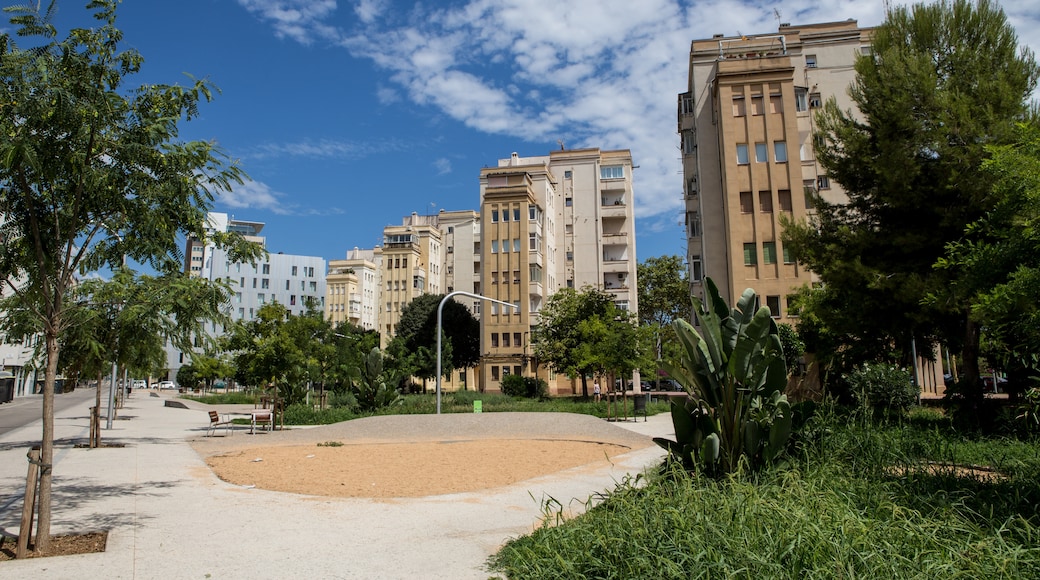 Where to stay in Poblenou?

Find out more about Poblenou

There are lots of things that visitors like about Poblenou, especially its cafes and beach access. Make sure that you enjoy this family-friendly neighbourhood's great restaurants. Take time to see places such as Bogatell Beach and Mar Bella Beach while you're here. There's plenty more to see, including Nova Icaria Beach and Avinguda Diagonal.

Where are the best places to stay in Poblenou?

We have 99 accommodation options in the neighbourhood. Here are some of our travellers' top lodging choices in Poblenou:

3.5-star hotel with restaurant and bar

3-star hotel with restaurant and bar

The Level At Melia Barcelona Sky

Luxury hotel with 2 bars and spa

How to get to Poblenou

Getting to Poblenou on the metro

Stations in the neighbourhood include:

Things to see and do in and around Poblenou

What to see in Poblenou

We do more than just hotels...